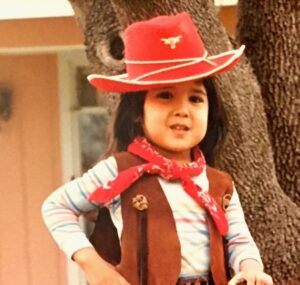 Stephanie is proud to serve as the National President of Children’s Media Association (CMA). Her first leadership role within CMA started when she began the Los Angeles Chapter and served as the LA President. Stephanie is also a freelance producer, writer, and first assistant director. She has worked in production for TV, Film, Music Videos, Commercials, Theatre, Tech and Books and for companies like The Jim Henson Company, Pocket.Watch, ESPN, No Strings Productions, Warner Bros, and American Latino TV. She has also worked on her own creative projects, including writing children’s books, making films and creating a live musical that premiered at the California Association of Student Leaders’ conference in front of 2k middle school and high school students. Stephanie is also CELTA certified and has regularly taught English and media classes abroad for many years. To shake things up, she and her husband sold and gave away most of their items, moved out of their place in L.A. and into an RV full-time. They are mostly working remotely, while traveling as much as they can and enjoying living this adventure called life!