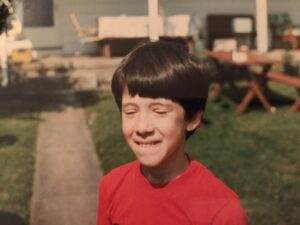 Robert Hann is a producer, music composer, and sound designer, based in New York City. He has focused his practice in children’s media for over 10 years on a variety of outlets including television and podcasts, as well as mobile apps and games, with a specialization in sound for animation.

Rob owns a post-production audio studio in Brooklyn, but when not creating he enjoys playing music with friends, biking around town, building and fixing things, helping people, and fighting crime, one litter bug at a time.