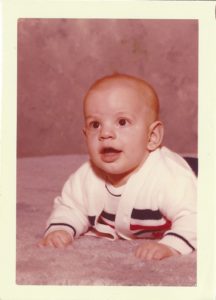 Randy joined the Children’s Media Assocation’s Mentorship team as a coordinator in July 2020, then became the Director of Membership in March 2021. He started his journey by watching Mr. Roger’s Neighborhood and Sesame Street religiously, and even as he grew up he kept watching kids’ shows because they’re often just the best television out there. As an undergraduate he studied screenwriting, then he earned a master’s degree in film production from the London Film School.

He’s spent most of the time since then as a children’s television writer, often helping production companies develop new properties and writing their pilot scripts, show bibles, and other material. He wrote the bible for the British show Pip Ahoy and has worked with companies from Vancouver to Bangalore—now he’s excited to expand CMA’s offerings through new benefits and resources for members in New York and everywhere else.