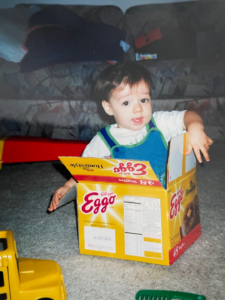 Nick Bannon is an aspiring producer. A graduate of NYU, he worked a variety of production and digital roles in NYC before deciding to move out west. Of all the things he is, he is NOT your cliché East Coast transplant living in LA – though he won’t turn down the occasional hike or a great burrito.

Still a child, Nick spends his time rewatching the masterpieces he grew up with such as Avatar and Batman. He first joined CMA as a volunteer in NYC, and is excited to continue working with the team in LA.