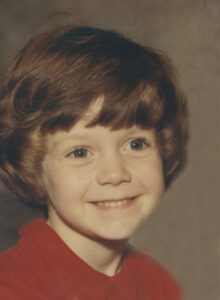 Bringing stories to life has always been a passion for Emmy nominee and Gracie Awards recipient, Karen Martin. Karen is the founder of SH!NE Animation. Since 2012, SH!NE has partnered with NYC’s afterschool programs to encourage children to create and share their stories through animation.

Karen is the Executive Producer/Co-host of GUSH, a lifestyle podcast with new episodes featuring Cobie Smulders, How I Met Your Mother, Cheryl Hines, Curb Your Enthusiasm, and Vicki Lawrence, The Cool Kids.

Karen helped launch the Oxygen Network and was integral in the roll out of the innovative FX Network. She has produced projects for ABC, MTV, Sony, A&E, CNN and Lifetime.

Karen considers skiing with her family, cooking and of course eating what she cooks as some of her favorite pastimes.